After previously having applied between Instagram and Facebook status, WhatsApp is now testing the same thing. Yep, cross-application status updates make it easier for people to upload the same thing on various existing social media. Not just a Facebook story, the trial was also able to share status updates on several other social media. Instagram, Gmail, and Google Photos are social media included in the trial besides Facebook. This feature is currently being performed on users who enter the WhatsApp Beta Program. This feature will use sharing between applications in the device. This means that no data is leaked to third parties or the internet at large when shared between social media. Sharing information and data between applications is indeed a separate issue for Facebook. 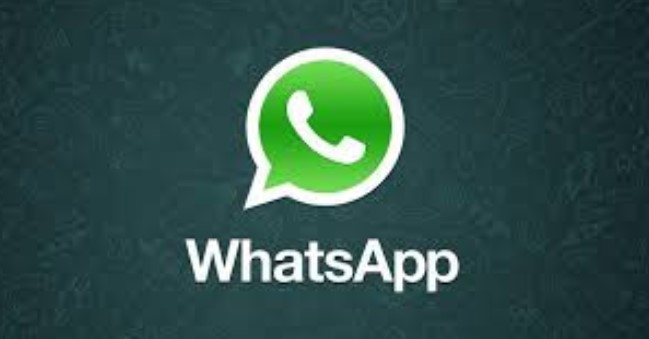 Dark mode or all-round dark display themes are becoming a trend in the world of computer and mobile applications. WhatsApp doesn't seem to want to be left behind. The dark mode is said to be more comfortable for the eyes, besides being able to save battery usage of the device, especially for those who have OLED screen types. After being rumored for some time, WhatsApp's dark mode feature is expected to be present for its users this year.

Add contacts via QR code. WhatsApp is also reportedly preparing a feature that makes it easy for users to share contacts, namely the feature of adding contacts via QR codes. With this feature, WhatsApp users can later add WhatsApp contacts just by showing the QR code of the person they want to add to the contact, similar to the WeChat or Line chat application. During this time, to add a WhatsApp contact, the user must first save the person's mobile number in the contact application on the cellphone.

Sorts frequently contacted contacts. When viewing the contact list in the WhatsApp application, the user will be presented with a list of contacts sorted alphabetically. However, this will not be the case. Because, WhatsApp allegedly will sort user contacts, starting from the contacts that are often contacted first.